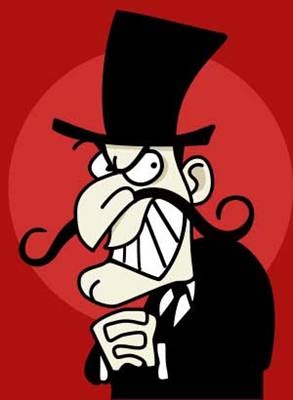 END_OF_DOCUMENT_TOKEN_TO_BE_REPLACED

END_OF_DOCUMENT_TOKEN_TO_BE_REPLACED
WRB Latest News!
When Your Bank Goes Bust…Run! Or… How Congress Already Stole Your Savings.Trapped! (You, too.)From Ebola 2014 to COVID-19, or…    Propagandizing the Profits of Panic.    Iowa: Where DNC Dreams Go to Die.   Or, …What a Difference a Day Makes!Happy 10th Birthday Corporations! Or…How The US Supreme Court Forever Sold Its Gavel.China’s Growing Economic Miracle…(Collapse). Or… Everyone Pays the Piper!Nancy Pelosi’s Scripted Impeachment DisasterThe Humane Obligation of Rebellion, or…Extinction Rebellion to World Rebellion!New Ecological Disaster…Right Over Your Head.Huge Climate Victory! 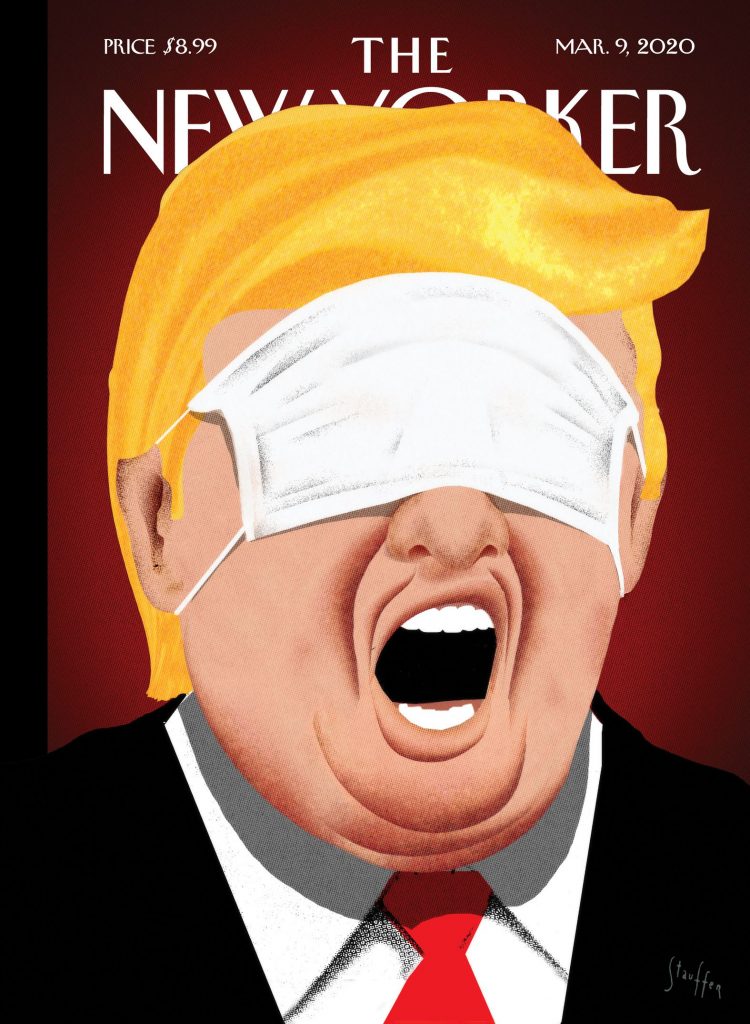 Today Scotland. Next stop.. the world!! 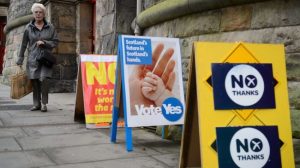 Indeed. Sage advice, past or present. Before him, across the Scottish landscape lay the vanquished English army of King Edward II. Surveying the thousands of dead and dying invaders, Robert the Bruce, new King of Scotland was in a position to gloat. Certainly history, hence, in Scotland and around the world has proved his synopsis correct.

Today, Alex Salmond and his Scottish National Party (SNP) may have keen use for these words of victory once again.

Today is a very important day. Not only for Scotland.

One thousand years before this nationalist Scottish king sent the English empire running home from the battle of Brannockburns, on June 24, 1314,... END_OF_DOCUMENT_TOKEN_TO_BE_REPLACED 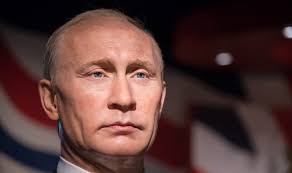 Dear Mr. Putin,
Have you suddenly been emasculated? As the fascist flag of Kiev slithered upwards beyond the flames of the House of Trade Unions building, the visible horror of the Odessa massacre ricocheted across the globe, and the stench of burning human flesh hung fresh in the sour air. Modern-day Nazi atrocity, murder, and barbarism have returned to your borders, Mr. Putin, in colorized newsreel fashion.

Your Russian Foreign Ministry last week issued a “White Book,” a documented government report detailing the atrocities of the unabashedly fascist regime in Kiev. The White Book reveals what is already known to us; that the American backed junta loves and craves the taste of blood.

The only acceptable substitute is... END_OF_DOCUMENT_TOKEN_TO_BE_REPLACED

A Rational Reason For Not Voting For President.


Based on observations and interviews at the Democratic National Convention/Charlotte, Sept 1-6, 2012, many Americans in attendance felt neither presidential candidate provided much choice, or difference. Faced with the choice of Romney’s, almost complete 360 degree, hypocrisy from his ’08 platform, and Obama’s multiple treasons in doing the same as current president, many stated their distain at such a poor choice. Indeed, separations in both functional party platforms, i.e. ignoring the will of the voters for the next four years, are now small. The “lesser than two evils” argument, sadly, is the only one remaining in favor of voting at all.

From the stand point of democracy this may seem depressing, but take heart. Viewed in the light of the essence of democracy, the pure power of the people, voters writing,“ None of the Above,”  in the... END_OF_DOCUMENT_TOKEN_TO_BE_REPLACED


With the “Arab Spring” in full bloom the mandatory pro-democracy cries from American politicians and pundits cheer this as an American democratic success story in a Muslim world. Democracy? Hopefully. American democracy? Not a chance

When it comes to American foreign-policy there is, apparently, only one type of democracy encouraged, or allowed, in the world. American Democracy.   As with most things American, the times have changed, and American brand democracy is not welcome.

The multitude of examples of American imperialism and aggression in the supposed name of Democracy will always be fresh in the minds of the new fledgling Muslim governments. America has never, in recent memory, supported the people of mid-east nations, unless there was an ulterior motive such as in Iraq. Instead the US has propped up most Arab dictators condoning and supporting their... END_OF_DOCUMENT_TOKEN_TO_BE_REPLACED

Anniversary of Occupy Wall St.: A CAUSE For Celebration!


One year. Really? It can seem like five years when considering all that Occupy Wall St., and the National Occupy camps, have accomplished in a mere 365 days, or less. When reflecting on the whirlwind that is the Occupy movement, it is almost surreal. As the memories flood in, and the stories of the hundreds of Occupations are recalled with passion, sometimes it seems like this all started just a few months ago.

September 17, 2012, S17, is the first anniversary of the first, and original, Occupy camp, at Zuccotti Park, in New York City. Thanks to the inspiration that was then, and still is, Occupy Wall Street, OWS, the largest collective national protest, in 40 years, erupted in damn near every city in America. In the space of just a few weeks the Nation followed the example set by Occupy Wall Street and set up similar camps, with similar political and social... END_OF_DOCUMENT_TOKEN_TO_BE_REPLACED


An Activist Gets Off the Couch-

I have two conflicting packing lists as I prepare to document and, at the same time, show my support for the OCCUPY movement despite what appears to be the closing of one of the last OCCUPY camps. Los Angeles Major Villaraigosa and his police chief, Charlie Beck, have,  throughout today ( Sunday),  stated on radio and T.V. news that their patience with the OCCUPY LA movement’s experiment with the First Amendment is over in Los Angeles effectively tomorrow ( Monday) at Midnight. This is one of the last remaining, yet largest, OCCUPY protests against the status quo. Conflict is brewing. I will attend.

Cairo?   Yemen?   Bahrain?   Libya?   No, this is Los Angeles and this crowd is getting bigger, louder and more anxious.   There are nine hours to go and the police are ready.   OCCUPY L.A. is also ready.

I have just finished a tour of the OCCUPY L.A. grounds which take up the entire south and north side of the L.A. City Hall.   Ominously, the police department is just 100 feet away, across the street.

My guide for the tour is Andrew, a proud war veteran, who insists on anonymity and the protestors call him “Chef”.   As a veteran and passionate protester he has been here from the start, which is over 7 weeks.   He is involved with security, protection, the sanitation committee, “the raid committee”, and helping provide free meals to all who need them.


“They’ll have to carry me out”, says J.R., the proud war veteran who has been here since day one.  Like so many of the nice people I have interviewed today, J.R. echoes a familiar theme.  No one I have met or talked to wants violence or will perpetrate violence.  And no one will voluntarily leave.  They want to be carried out.  Arrested or not, in the last four hours very few have broken camp.

Far from it.  Every night the OCCUPY L.A. numbers hold a general assembly at 7:30 p.m..  Tonight it is packed.  The crowd is well over 2,500 and as I walk towards the camp in preparation for the General Assembly I talk with more protestors who are just now arriving.

This is the 99%.  Everywhere there are veterans (lots of veterans), families, students, teachers, pensioners, out of work stock brokers, white collar workers, blue collar workers, the unemployed,... END_OF_DOCUMENT_TOKEN_TO_BE_REPLACED