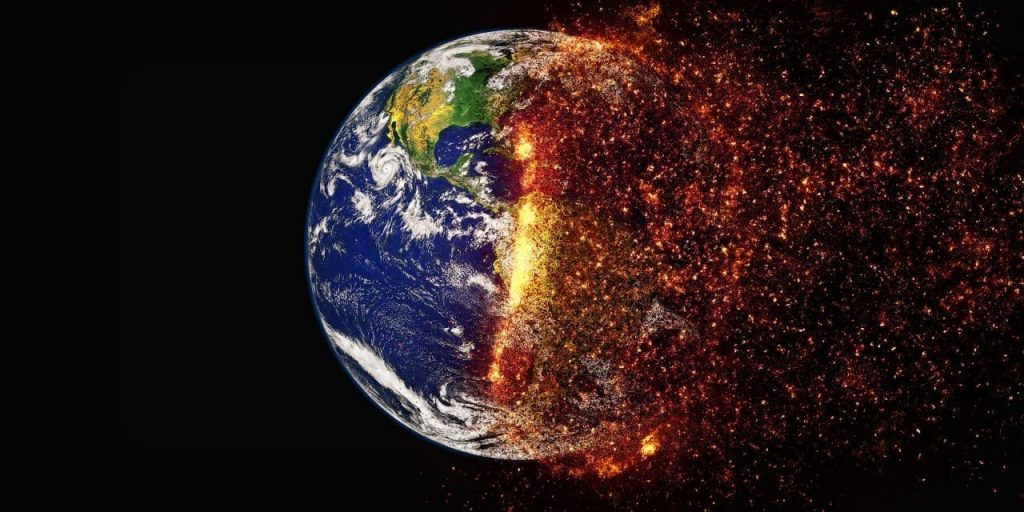 Friday, Dec 6, 2019, saw the most important victory to date in the battle against Global Warming. Denmark’s “Climate Act” will entirely revamp Denmark’s climate policy – by law- and thrust it onto the world’s centre stage by showcasing the only effective political solution: Changing the “system itself.”
Eight out of the ten parties in the Danish Parliament agreed on the new national Climate Act that mandates binding targets to reduce greenhouse gas emissions by 70 per cent (compared to the 1990 level).
2030, not the belayed 2050, is the target date for tangible reductions. In a world-first, Danish law requires consideration of methane gas, consumption, and imported emissions along with CO2. Denmark has also eliminated the trickery of Carbon credits while a new expert body of climate scientists will be placed with the newly formed Climate Council. They and the Climate Minister must annually submit to a parliamentary progress review. The first of two five year plans of action are now being developed for approval. Also, a new Committee for the Green Transformation will ensure that climate considerations are taken into account in every major political decision and include 13 climate partnerships with Denmark’s leading private sector organizations. The aim of this historic legislation is a path to sustainable solutions of the future.
Better, the Danish law requires it to take a leadership role in international climate engagement. Every year it will present to the world its “Climate Action Programmes” that showcase concrete political initiatives to decarbonize every Danish civic sector.
This is a victory for Denmark and also climate activists. No longer can other world leaders mitigate and marginalize Global Warming by using the tricks of denial and delay. Nor can they cast aside factual science as a mere conspiracy. One small nation, Denmark, has now vindicated-forever- climate activism and in turn, vilified the mercenary deniers of the obvious. Denmark has thus become the world’s first nation to legitimize the rebellion against Global Warming.
Said Minister for Climate, Dan Jørgensen, “We hope Denmark can inspire other countries to follow suit.”